The IJ Group (formerly N.E. Group) is one of Nepal’s leading diversified business groups. Founded in 1972 by Indra Bhakta Shrestha, originally as Nepal Enterprises Group (NE Group), this industrial and trading house began as a modest textile import business. In over five decades, the IJ Group has evolved into a third-generation nationwide conglomerate spanning across multiple business verticals. We worked on revamping the logo, playing with negative spaces, developed a brand guideline, designed their corporate profile, and redesigned and developed their website along with copywriting. 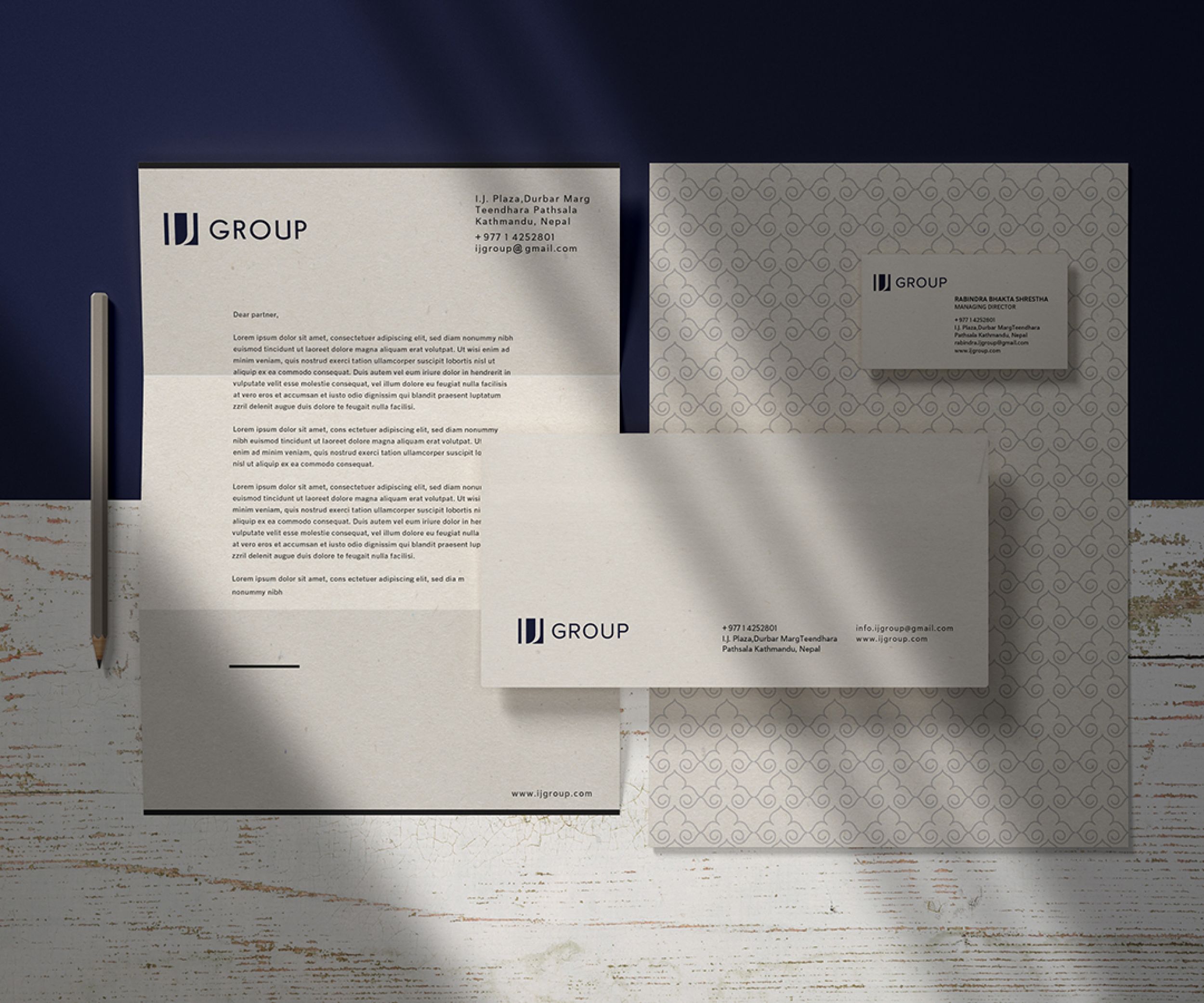 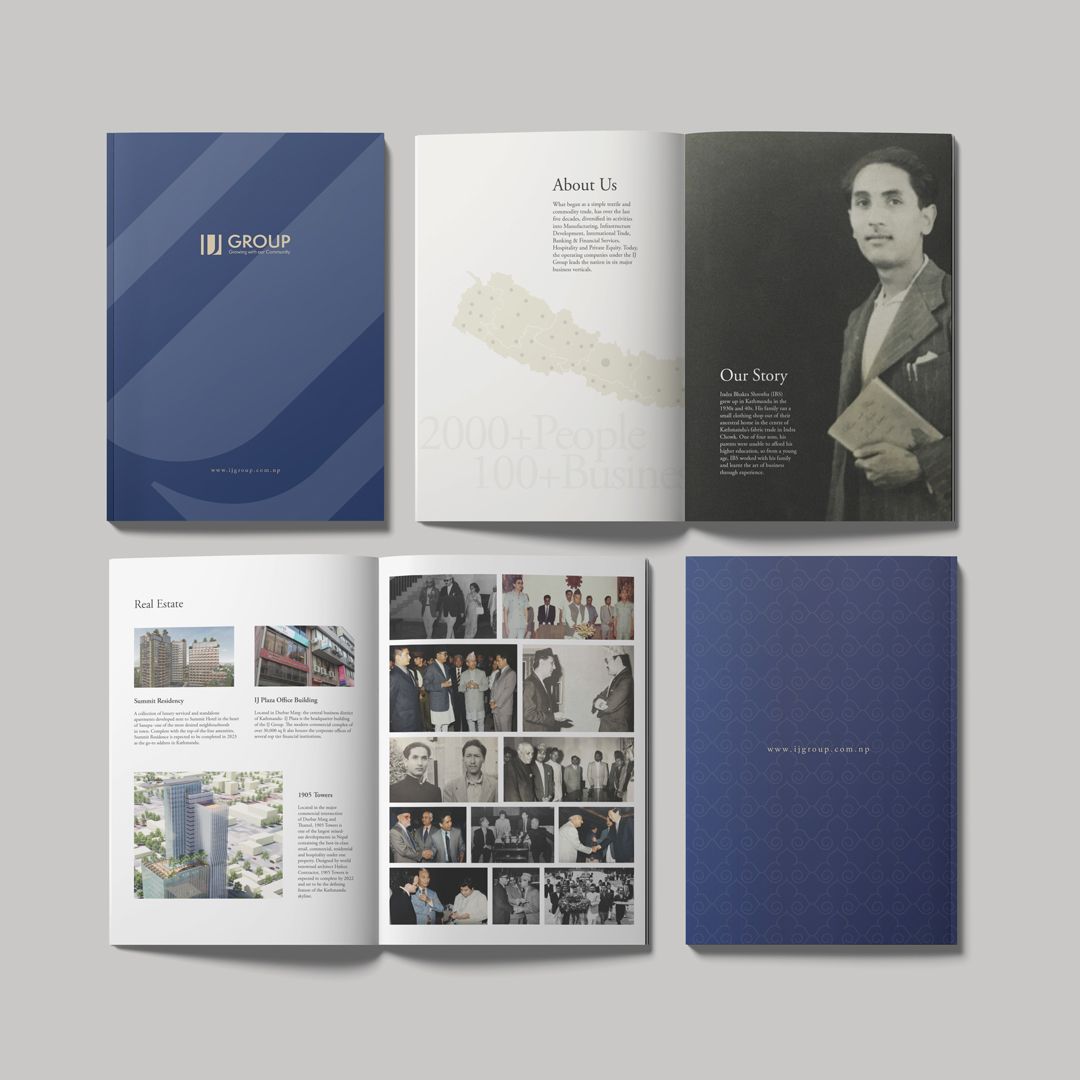 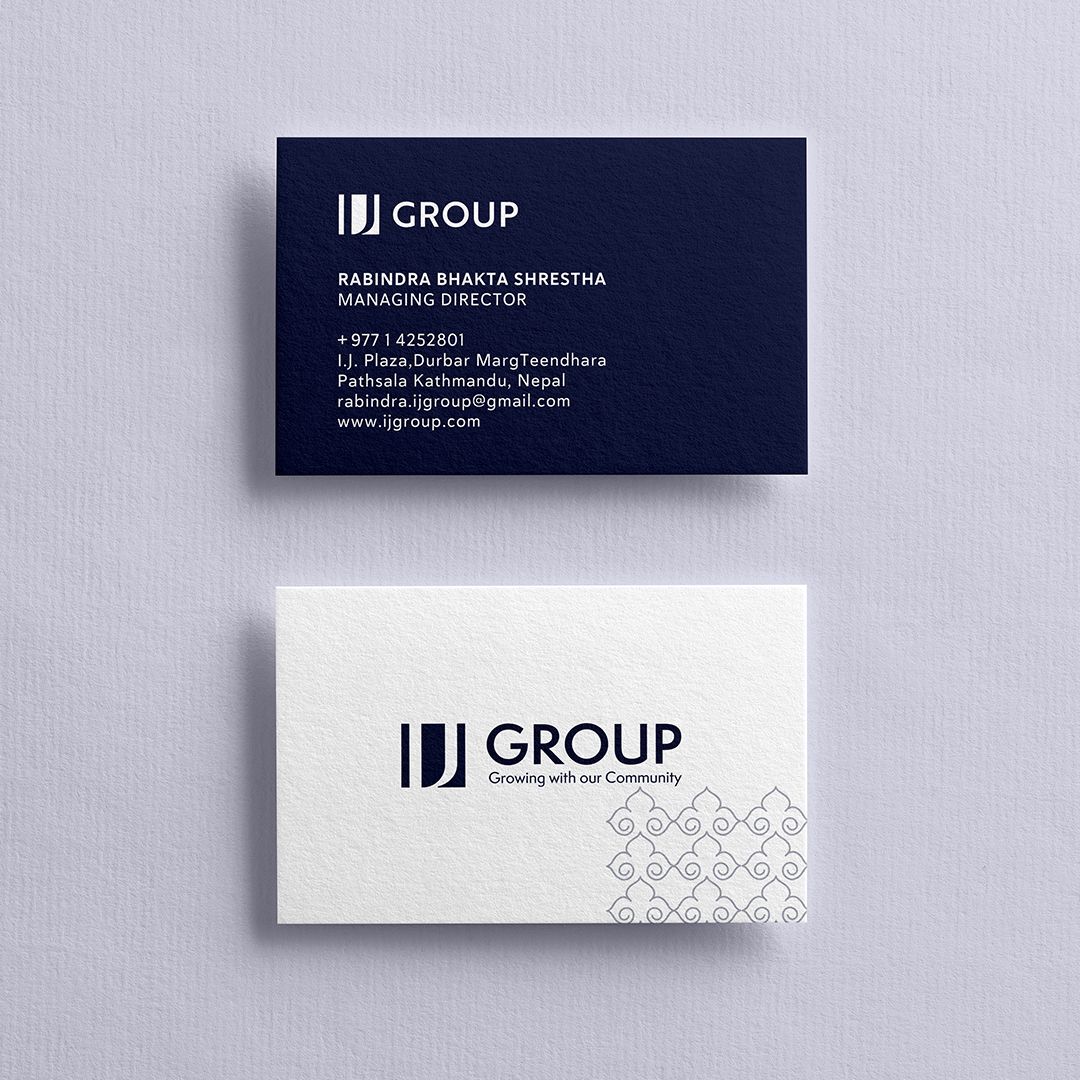 Would you like to work with Cn'C to accelerate your digital transformation for your business?

Drop us an email, anytime. We would love to see how we can help you!
Email : This email address is being protected from spambots. You need JavaScript enabled to view it. 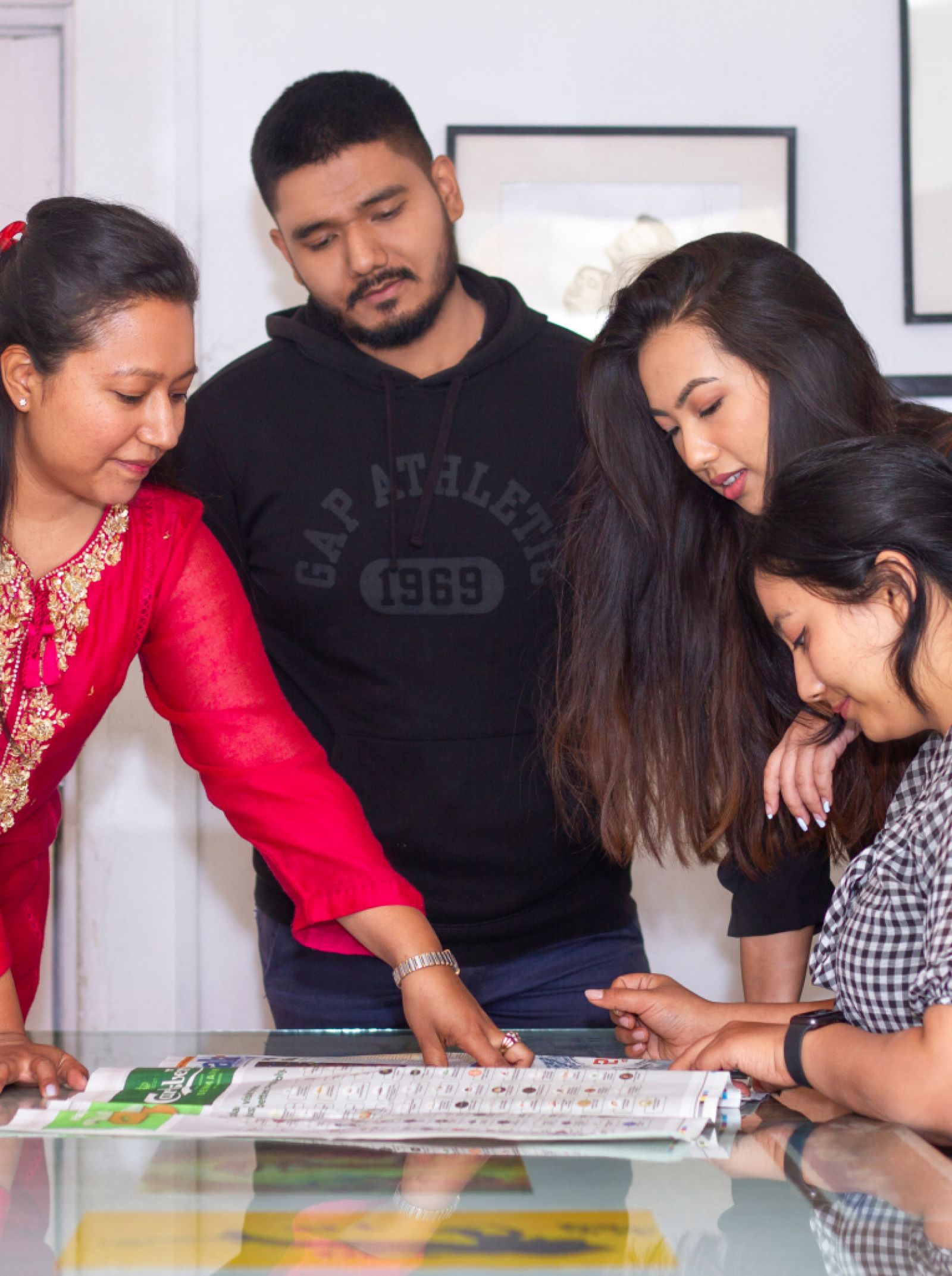 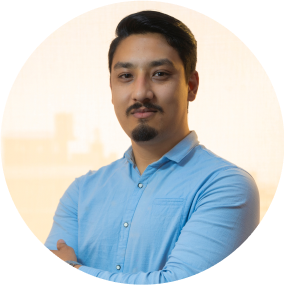 This email address is being protected from spambots. You need JavaScript enabled to view it.
Phone : 977 9801042405 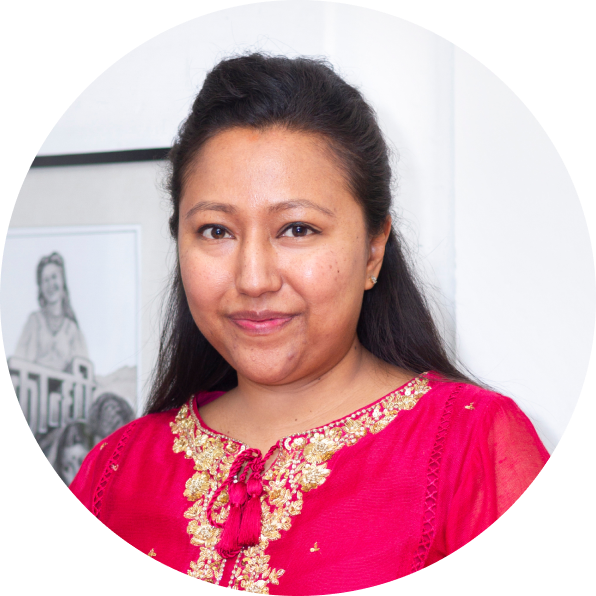 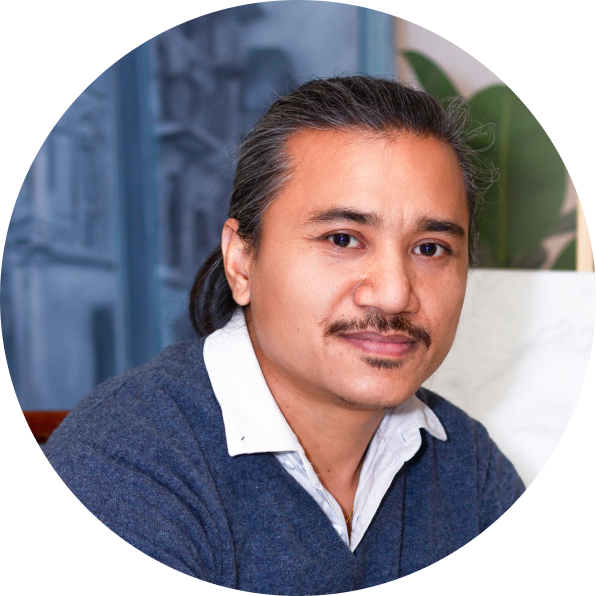